Darden graduates continue to experience success in the job market. According to data recently released by the Career Development Center in the new Darden Employment Report, the full-time MBA Class of 2018 reported strong increases in jobs accepted, salary and signing bonus.

Based on findings of the new report, the Class of 2018 received an average base salary of $127,767 and an average signing bonus of $35,430. Notably, 94 percent of graduates received a job offer and 92 percent accepted jobs within three months of graduation — figures all representing rises from numbers reported by the full-time MBA Classes of 2017 and 2016.

“We are thrilled to see our students and recruiting partners experience such success this year,” said Assistant Dean of Career Development Jeff McNish.

Consulting positions were the most popular, attracting 31 percent of the Class of 2018 with an average salary of $140,189 and average signing bonus of $31,940. McKinsey, Boston Consulting Group, Bain & Co. and Accenture represented the top four consulting employers with PwC and Deloitte tied for fifth.

Compared to the Class of 2017, more graduates entered the technology and financial services industries. Tech roles attracted 18 percent of the graduating class with an average salary of $122,615 and average signing bonus of $40,313. Amazon, Microsoft, Danaher, Google and IBM employed the most Darden graduates entering tech positions.

“The world-class Darden experience — combined with the Career Development Center’s commitment to providing personalized support to our ambitious, career-driven students — is always a recipe for success,” said McNish. 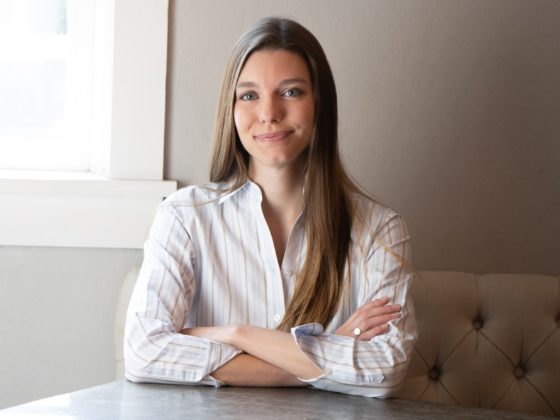 Mary Shea Watson
Off-Grounds Recruiting Tips From Nicole Croft (MBA ’22), Marketing and Analytics Director at Common House: “Only You Know What Career Path Will Fulfill You” 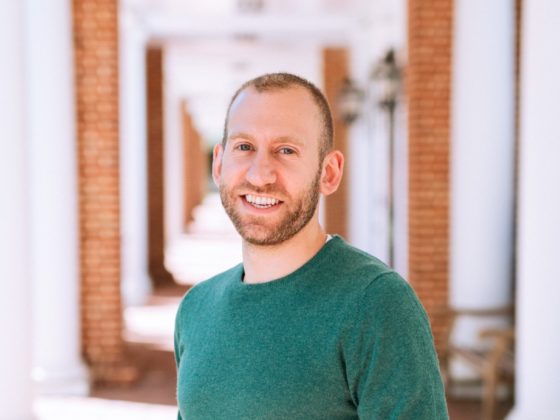