Make friends. Give first. Help others.

These were the tenets of Startup Grind’s 2019 Global Conference, held this year in Redwood City, California. Startup Grind is an online community of global startups designed to educate and connect entrepreneurs — and hosts an annual global conference in order to do just that.

I had the chance to volunteer at the conference this year and wanted to share the these three key takeaways.

The conference took place across from the headquarters of Box, a content management and file sharing system. According to founder and CEO Aaron Levie, Box had to give up 25% in equity for $80,000 at the bottom of the economic trough. Check out Levie’s “How to Scale a Startup” conversation with Steven Sinofsky, Box advisor and Microsoft’s previous president of Windows — an interview that reunited the former Seattle-ites onstage.

Throughout the conference, I heard this resounding theme: Don’t start your venture with the end goal of getting acquired. There are too many unicorns out there without enough acquirers to go around. Build a business, get revenue and IPO, or not.

In his “Case for Optimism” session, Stripe Co-Founder and President John Collison said the online payments processing company has no plans to go public — even though they see vast opportunity for digital payment growth. With fewer than 5% of all online payments currently made online, and one billion people with smartphones but no bank accounts due to lack of government issued IDs, the underbanked certainly looks like a growth market.

I also heard themes of growth mindset and grit for founder success. In Qualtrics Co-Founder and CEO Ryan Smith’s “From Basement to $8B Exit” session, the data collection software’s CEO stressed, “If you’re feeling blocked, it’s because you need to learn more.”

From the venture capital side, Backstage Capital Founder Arlan Hamilton took the stage in her “Breaking Rules While Breaking Ground” dialogue. If you haven’t heard her story from crowdfunding her flight to San Francisco and sleeping at SFO to running her own fund, go to Gimlet Media’s season 7 of Startup. Hamilton is making early bets for the long haul on “people who have always been underestimated.” She “pattern matches grit” and seeks out founders who are “hungry, not thirsty.”

Listen to even more interviews with founders and leadership of the companies taking innovation to the next level. The 2019 mainstage lineup is now available online for your own takeaways. 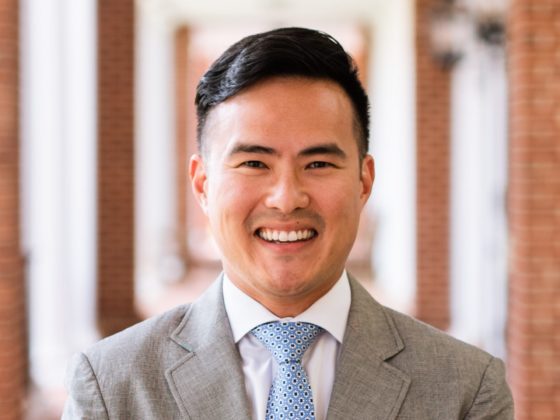