The proximity to government, business and public policy luminaries is a key feature of Darden’s Executive MBA program in the Washington, D.C., area.

Since Darden’s entry into the region in 2016, students have had the opportunity to hear from and interact with a wide cross-section of Washington, D.C., leaders including former U.S. Federal Reserve Chairman Alan Greenspan, NBC correspondent Andrea Mitchell and, recently, Pulitzer Prize-winning journalist Bob Woodward.

Woodward, who addressed the Rosslyn section shortly before his book Fear was published to great fanfare, was a guest speaker in the “Explorations in Enterprise Leadership” (EEL) course. EEL allows students to explore timely business topics and features a rotating cast of faculty leaders and dynamic guest speakers. Longtime Darden professor Paul Simko led the course in which Woodward appeared.

Woodward is considered one of the world’s foremost chroniclers of presidential leadership, having written more than a dozen books and countless articles since first making a name for himself uncovering wrongdoing in President Richard Nixon’s administration. He has interviewed every U.S. president since Nixon, and, in speaking with the students, he noted the unimaginable self-validation and concentration of power that comes with winning the job.

While there are some unscrupulous actors in his field of work, Woodward said the role of a journalist was one of purpose, and lauded late The Washington Post publisher Katherine Graham for helping to instill a sense of determination in his work with her call to dig deeper and push further.

Darden seeks to develop and inspire responsible leaders, and the “Explorations in Enterprise Leadership” course is just one of the many classes in which executive format students explore the intersection between business, policy and ethics. Additional details about the curriculum design for our Executive MBA (EMBA) and Global Executive MBA (GEMBA) formats can be found on our Curriculum Overview. 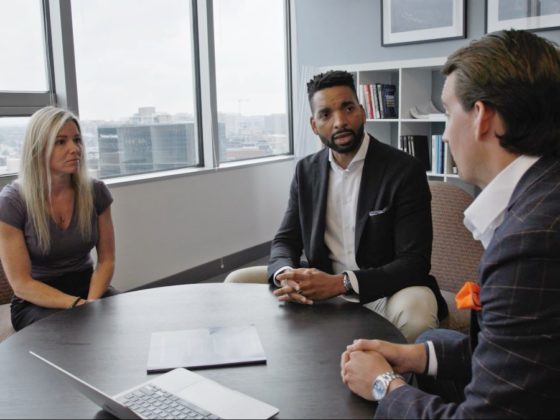 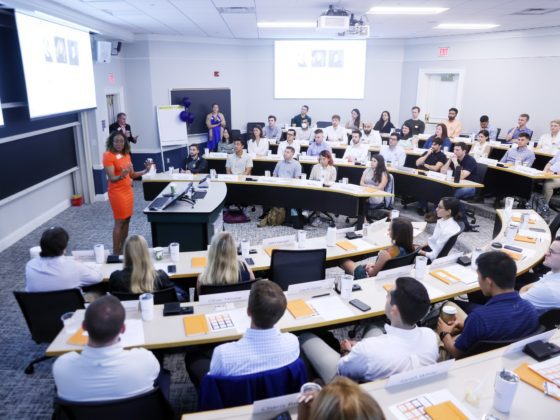 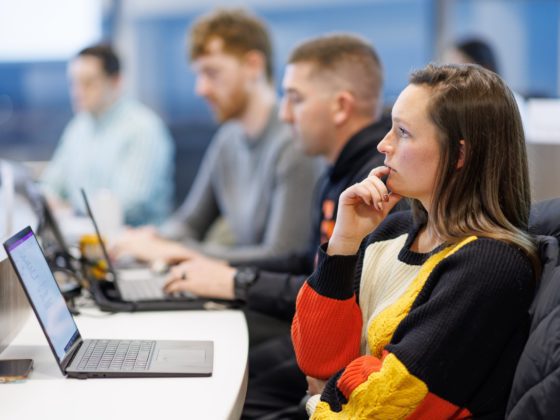